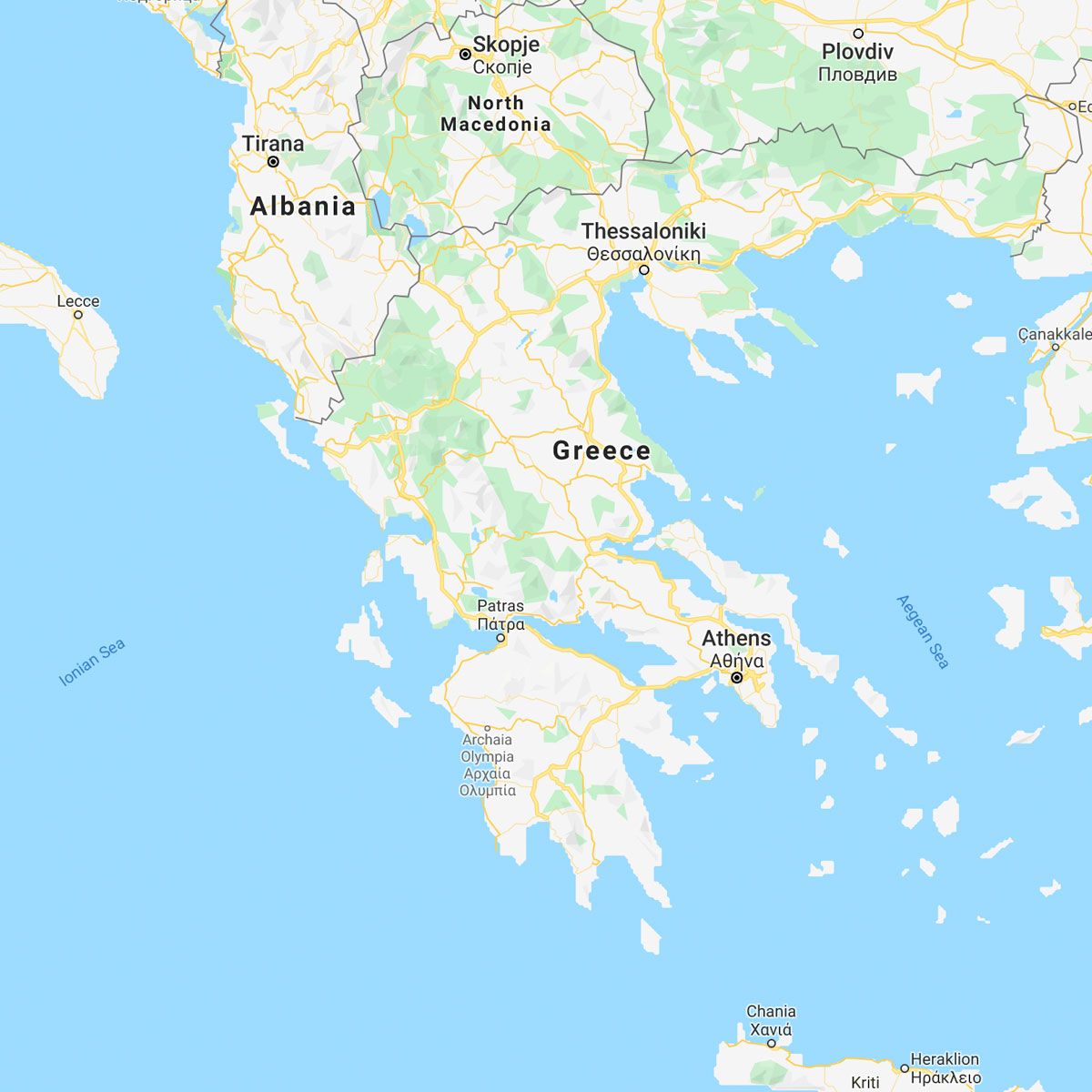 Come explore Greece
with us!

Acclaimed as the "Cradle of Western Civilization", Greece holds something for every student traveler who will discover millenniums of architectural marvels while exploring this country's countless and well-preserved archeological sites.

Delphi, the site of the ancient Oracle and location of the ancient temple of Apollo is, deservedly, high on the list. The Peloponnesian Peninsula alone boasts structures dating from as far back as the 10th Century BC, including Olympic temples, the first sports arenas and the renowned Epidaurian theatre and, of course, Mycenae, to name just a few. Venturing north, there are the monasteries of Meteora, remarkably constructed on steep rocks.

On an etr Learning Adventure to Greece, you and your students can discover sites on Greece’s islands, including Crete where we discover how Minoan, Roman, Greek and Turkish civilizations have mixed during 4,000 years of continuous inhabitation. Amongst our visits, we make our way to Heraklion’s Archaeological Museum, providing visiting students a unique insight into a highly sophisticated civilization that existed on Crete. Also explored is Phaestos, once one of the important centers of Minoan civilization and we hike the famed Imbros gorge and drop by a local farm to discover the local secrets of olive oil production, a large part of the Crete economy.

Santorini’s 3,500 year old Akrotiri is one of the most inspiring archaeological sites in the Cyclades, and makes the must see list, as does the expansive site of Delos, located on an island just off Mykonos. Groups wishing to include some tranquil time on an isolated beach, these islands are perfect.

For most of our groups, and in 30 years we have had hundreds, we either start or end our exploration in Athens, a bustling metropolis home to nearly four million with the Acropolis, and its adjacent museum, as its centerpiece. As with any etr program, we enjoy the traditional cuisine, explore local markets and traditional dances. 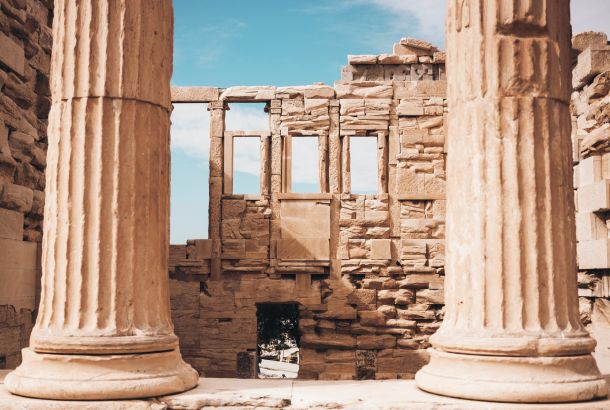 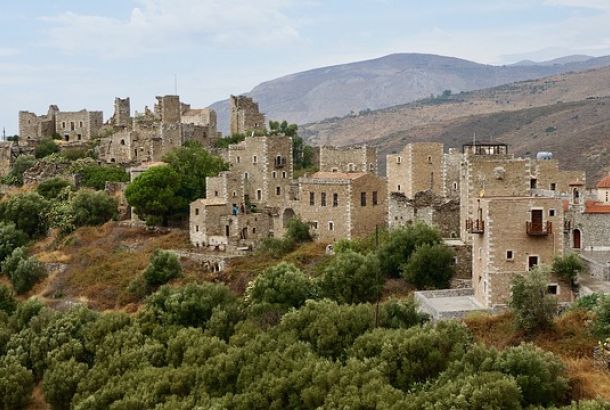 "The overall tempo of the trip was excellent with a good blending of down time and visits to wonderful sites. Last minute adjustment to our itinerary due to inclement weather was well performed by our etr program leader working in collaboration with your wonderful Greek guide. "

Meanwhile, those groups wishing to include a more tranquil day on an isolated beach will find their paradise in the glittering sand and crystal Mediterranean waters. Greece truly has it all.