SCROLL TO DISCOVER
The East

The perfect setting to explore American history, politics and culture.

New York may boast about Broadway and LA Rodeo Drive, but all Americans know their country’s most important address is in Washington, DC. 1600 Pennsylvania Avenue, to be precise, location of the White House and top seat of power in a city that practically oozes authority. From the President to Congress to the Supreme Court, nearly every American decision maker calls Washington home. You can call it home too on tour with etr, as we discover the delights of America’s capital city.

Stretching majestically along the shores of the Potomac River, Washington is the perfect setting to explore American politics, history, and culture. Nearly everywhere we turn, an iconic site emerges. With your etr Program Director leading the way, we will ascend the steps of the Lincoln Memorial, and stand in the spot where MLK once delivered his famous “I Have a Dream Speech.” At the stately Jefferson Memorial, we’ll learn about America’s origins and the far-reaching vision of its founding fathers. In the grand Supreme Court building, we’ll explore the US justice system and maybe even see the court in session. At the National Archives, we can peek at America’s original Constitution and Declaration of Independence. The list of opportunities goes on: we can also delve into the rich collections of the Smithsonian Museums, stroll around the historic Georgetown neighborhood, or visit the Library of Congress, the largest library in the world.

Not far from the city, there are an abundance of engaging fresh-air experiences: we’ll explore George Washington’s home at Mount Vernon and discover early American life in the reconstructed city of colonial Williamsburg. We’ll even make time to visit the historic battlefield of Gettysburg and learn about the brutal war that once threatened American unity. Back in DC, we’ll lighten things up with a Capitols hockey match or take in a Nat’s baseball game to see what America’s national pastime is all about. 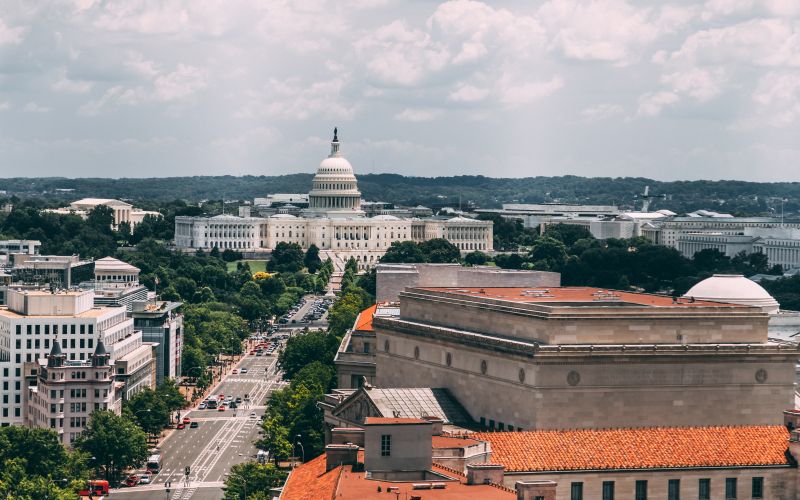 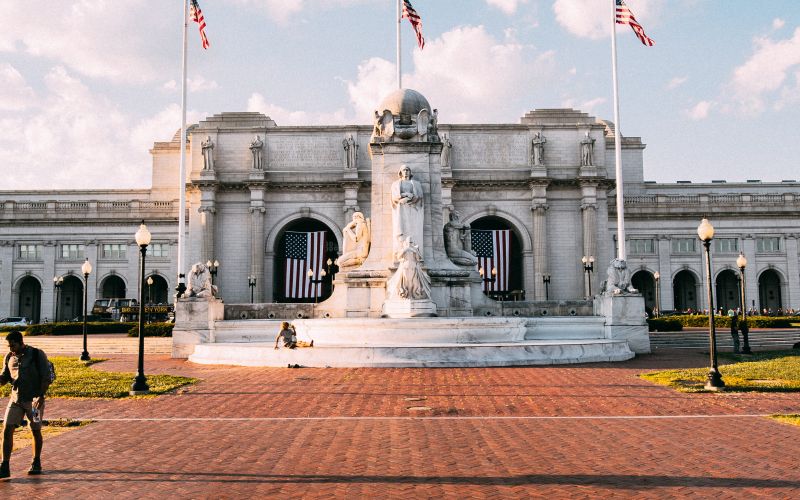 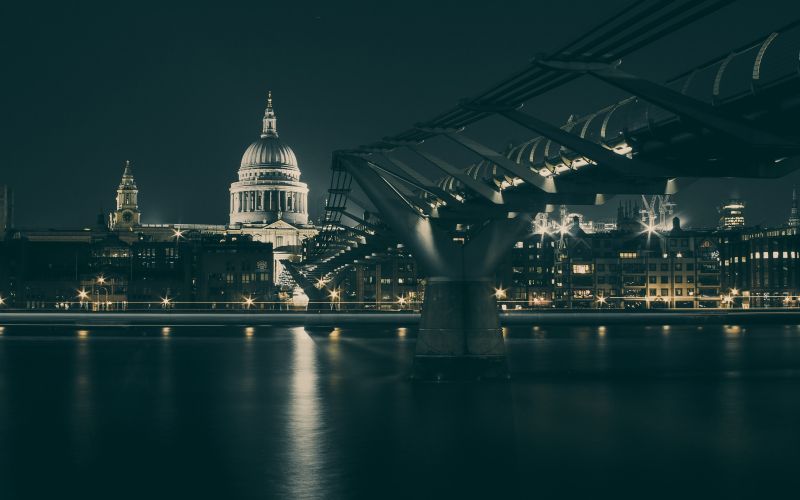 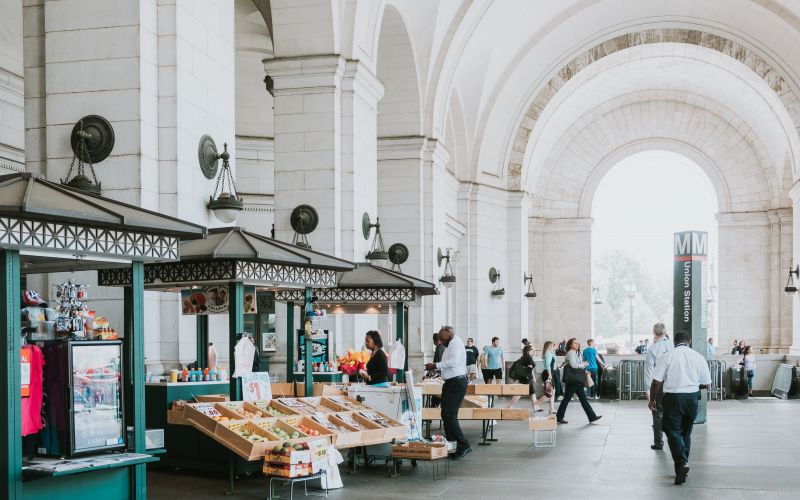 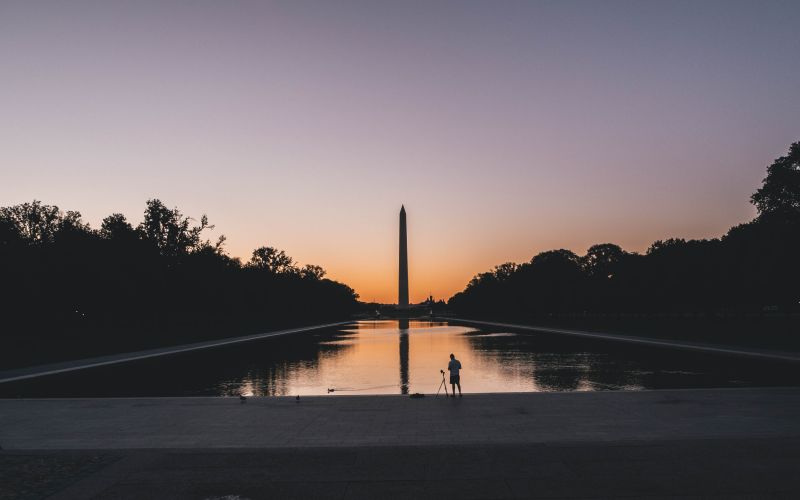 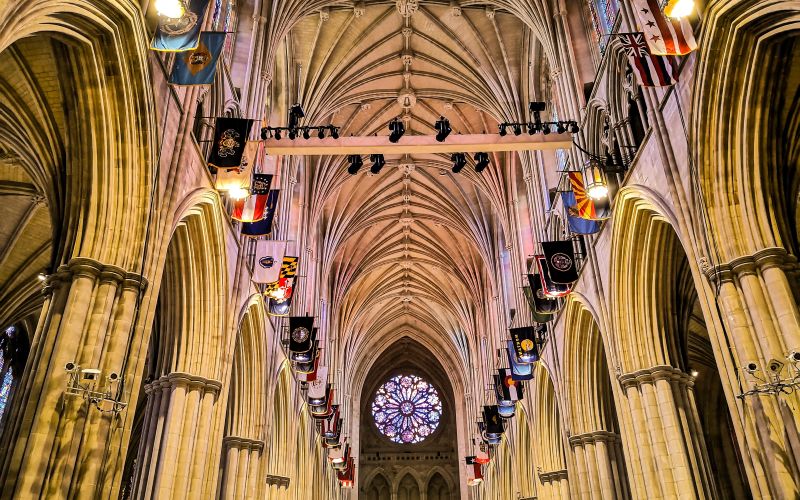 You and your students can explore Washington with a variety of custom designed programs based on your duration, ages of your students, your budget and the time of year you’d prefer. Just drop a line and let us do the rest.

Wishing for your students to experience DC?

Let us show you what your customized itinerary could look like. Drop us a line today! 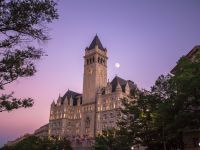 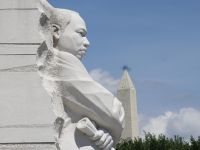 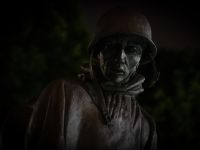