Discover the heart of Norman France

Driving through quiet, green Normandy, it’s hard to picture this peaceful farming region as the site of World War Two’s bloodiest invasion. Until you reach the beaches. Amongst the gaping shell holes of the Pointe du Hoc or the rows of crosses in the American cemetery, the battle seems as near as yesterday.

D Day plays a key role in the character of this region, and our programs take us to many war sites, but we also embrace other aspects of Normandy’s heritage. With etr you’ll discover the heart of Norman France, from ethereal Mont-St-Michel to tiny Bayeux, with its treasured tapestry. Along the way we’ll sample some of France’s best cheese and finest apples, proving that although history may be bitter, life in Normandy today is pretty sweet.

Most etr groups dovetail an exploration of Paris with their time in Normandy. Alternatively, our Normandy programs will be combined with First World War sites in the Somme and Ypres Salient regions, allowing for a deeper dive into the two most influential events of the 20th century.

Either way, etr’s repertoire of engaging visits, expertly guided, delicious meals including traditional dishes for which Normandy is renown, on a time efficient itinerary fully designed to meet your specific requirements is the way to go! 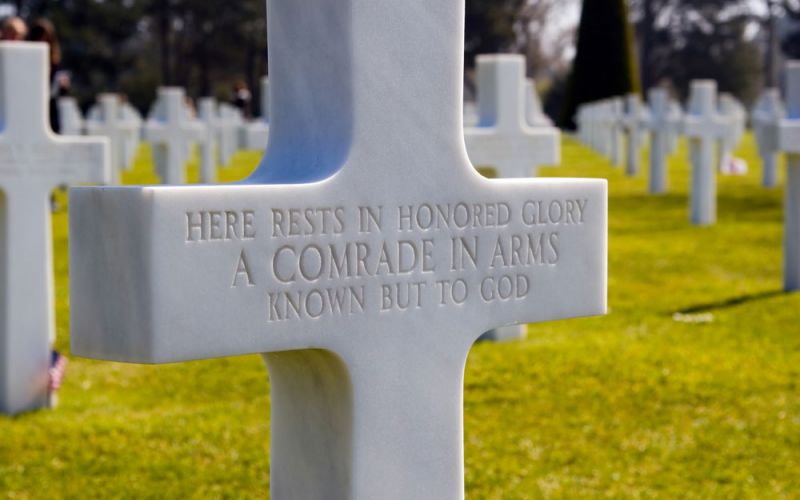 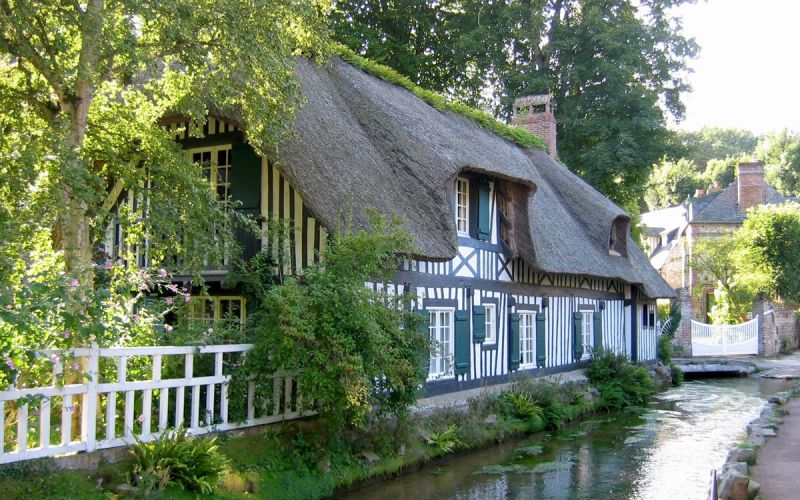 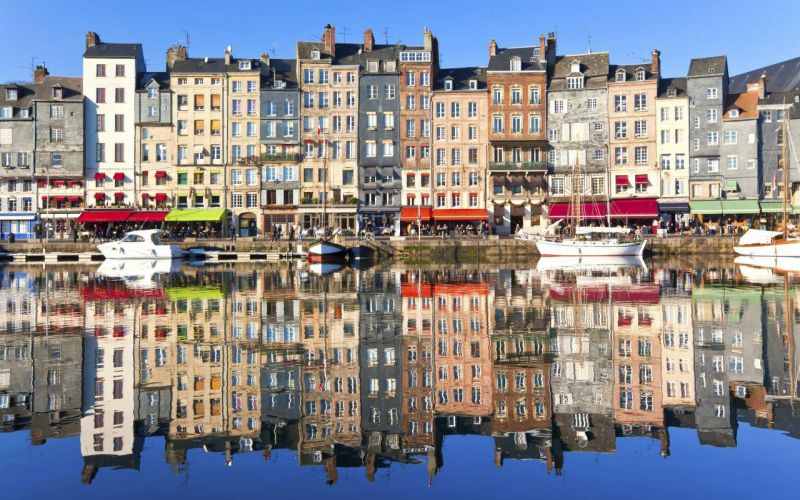 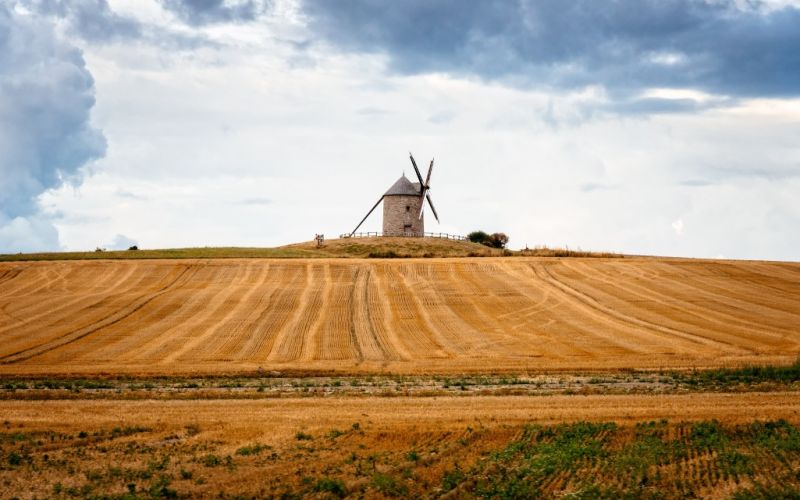 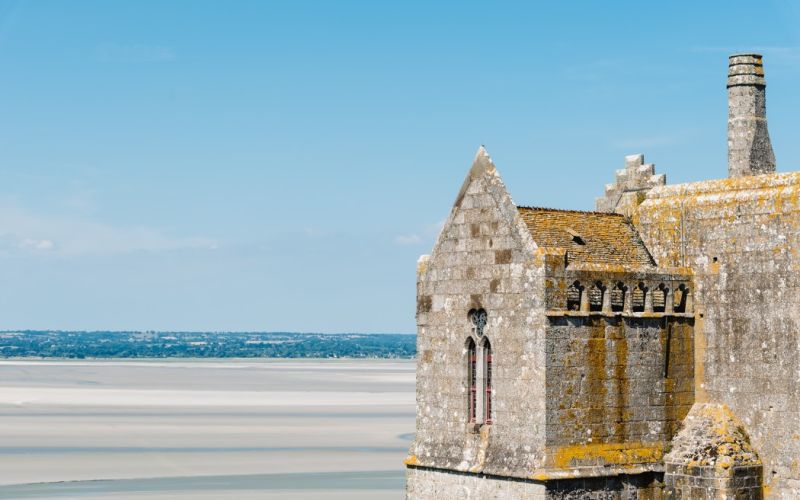 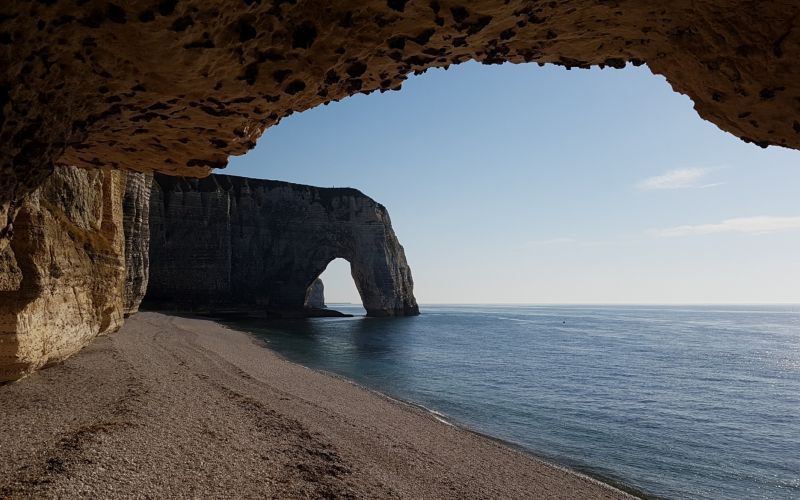 Given that we have been leading students adventures in Normandy since 1990, we are just the ones to take you there.

As with all etr program, each and every Normandy itinerary is completely custom-designed to meet your specific requirements. 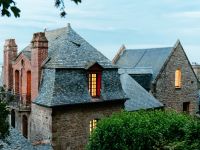 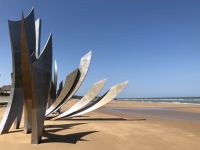 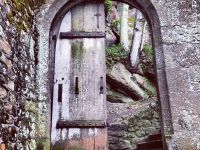